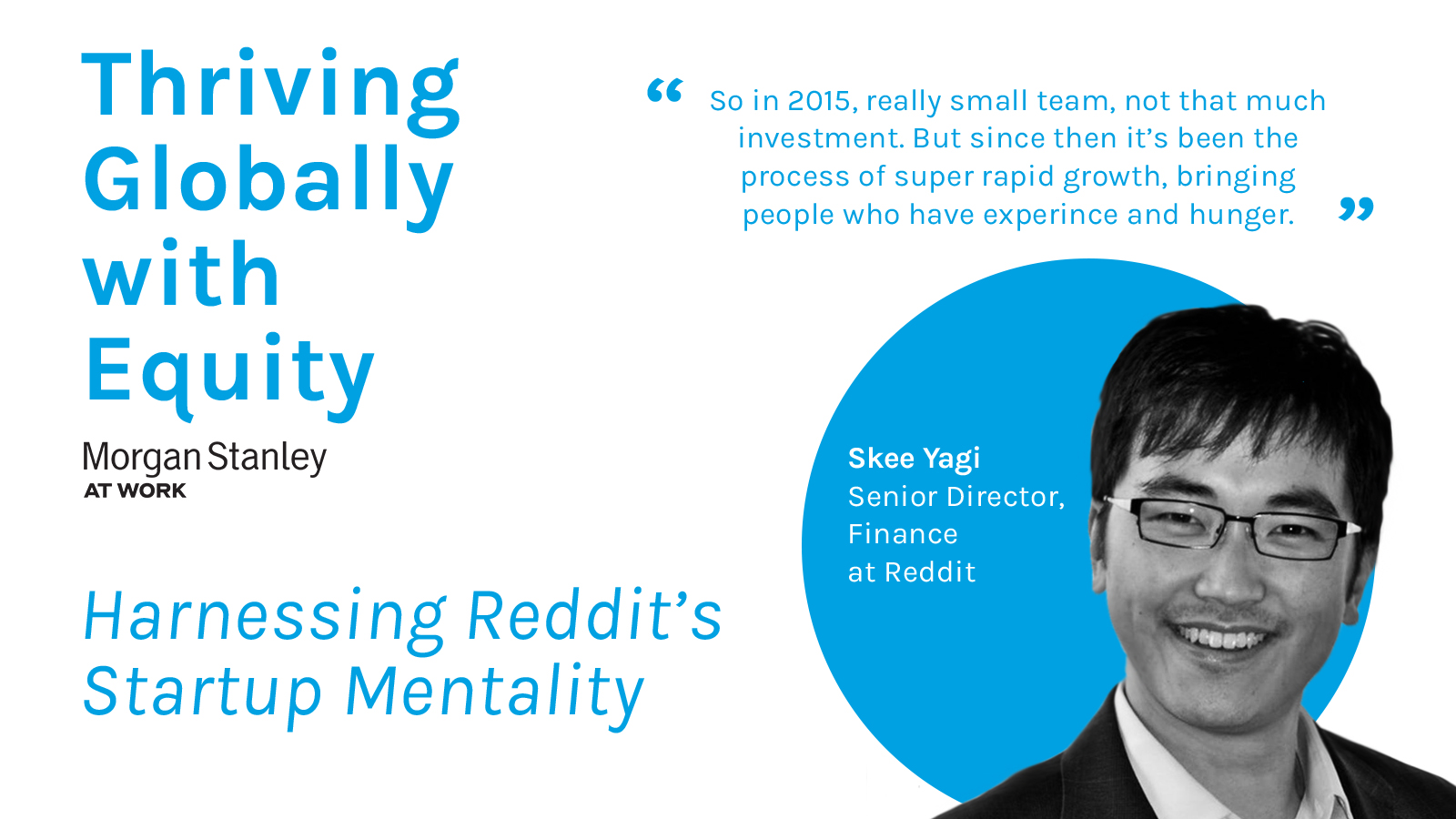 Most organizations follow the same development lifecycle: startup to growth to maturity to transition. At each stage, the stakes get higher. More employees depend on the business for their livelihoods, more investors have money in the game and more customers rely on your product or service.As companies ratchet up the stakes, they tend to get less innovative and more risk-averse. The days of wild startup experimentation fade and safe business decisions become the norm.

After developing Reddit from a startup into a company, its two original founders walked away to explore other ventures. When co-founder Steve Huffman returned as CEO in 2015, he brought with him new ideas, new enthusiasm, and a new startup mentality.

A startup once more

The first few years after Huffman’s return were a blur. Reddit raised a $200 million Series C round and took a firm stance on harassment and hateful communities. They launched several quirky social experiments — like r/place, a collaborative art project where Reddit’s users all competed for space on the same canvas. They rolled out a new video streaming service called Reddit Public Access Network (RPAN). They doubled down on its mobile app and invested in a new web UI.

“Reddit definitely feels like a startup,” explains Georgina Lai, Reddit’s Head of Equity. “It's scrappy. We run really lean, which is really exciting because it allows someone like me to get exposed to different areas.

And the changes worked. Users flocked to the new Reddit. When Huffman took over in 2015, Reddit was America’s eleventh most popular website. Today, it’s the seventh. And more users meant more revenue.  According to Reddit, their advertising revenue surpassed $100 million in 2019 and is on track to rise by more than 70% in 2020.

That growth was not limited to America. Fueled by English language content, the social news platform spawned sizable communities in Australia, the United Kingdom and Canada.

While Reddit’s user base continued to grow, its physical footprint didn’t. It was still a one-office company. Everything happened in its San Francisco headquarters, and with its user base growing all over the world, that was a problem.

Companies often rely on physical in-market offices for things like localization, customer support and market knowledge. With only one office, Reddit delivered the same experience to people in San Francisco as it did to users in Sarajevo or Singapore.

In February 2019, on the back of a $300 million Series D round, Reddit took the first step towards fixing that problem. It announced its first overseas office in Dublin, Ireland.

When organizations expand overseas, they often experience the challenge of integration. It’s easy for employees in satellite offices to feel like glorified contractors rather than core team members. But Lai says Reddit’s equity plan does a lot to combat this.

Reddit offers a broad-based equity plan. That means everyone gets stock options, regardless of whether they’re a brand new employee in Dublin or a 10-year veteran in San Francisco. It’s all part of the new Reddit culture. Everyone is helping build the business, so everyone earns a slice of the pie.

This publication is for informational purposes only. The author(s) are neither employees of nor affiliated with Morgan Stanley Smith Barney LLC (“Morgan Stanley”). Morgan Stanley is not implying an affiliation, sponsorship, endorsement, approval, investigation, verification or monitoring of any information contained in the publication. In no event shall Morgan Stanley be responsible for the information contained on any third party web site or your use of or inability to use such site. You should also be aware of the terms and conditions of the third party web site and the site's privacy policy. The opinions expressed by the authors are solely their own and do not necessarily reflect those of Morgan Stanley. The information and data in the article or publication may be deemed reliable; however, their accuracy and completeness is not guaranteed by Morgan Stanley and providing you with this information is not to be considered a solicitation on our part with respect to the purchase or sale of any securities, investments, strategies or products that may be mentioned. In addition, the information and data used in the publication or article are as of the date of the article when it was written and are subject to change without notice.