Morgan Stanley at Work hosted a webinar that discussed equity and asset tokenization with three panelists at the forefront of the asset tokenization landscape. Moderator Chris Betz, Executive Director and Sector Lead for Fintech and Digital Assets in Transformation and Corporate Technology at Morgan Stanley was joined by Amy Caiazza, Securities Regulatory and Complex Transactions Partner  at Wilson Sonsini, Christopher Pallotta, CEO and Founder of Templum, and Robert Hershey, Head of Provenance Capital Markets at Figure Technologies Inc. to discuss their views on the current and future landscape of creating liquidity through tokenization.

Moderator, Chris Betz, began the discussion by underlining the current interest in equity tokenization. “About 2 trillion in assets today are tokenized.”

Regulations and an Emerging Industry

While there appears to be a lot of industry excitement in the potential for equity tokenization, this new technology still needs to fit within the scope of securities laws.  Amy Caiazza helped to underline the problem of applying existing regulations to the new technology. Securities regulations “were really developed for paper and maybe electronics” she noted. This means that applying them to newer technologies like blockchain will take time.

Ciazza shared a common encounter from her legal practice working with tokenization industry professionals: The industry professionals say to her “you know what, I’m going to do these transactions on the blockchain. It’s going to be totally liquid because it’s on the blockchain” and Ciazza has to remind them that equity transactions are still most likely subject to securities laws.

As a result of this disconnect, Caiazza believes that “it’s probably going to be longer than we would like it to be before we start seeing the seismic shifts in regulation that allow these transactions to be expedited.”

The potential global impact of tokenization

Due to the nature of the technology, industry professionals may need to consider compliance with an international regulatory framework.

Panelist Bob Hershey noted that “the [blockchain] technology lends itself very easily to be global.” He cautioned, however, that there may be issues with international tractions on the chain complying with local laws and regulations.

Staying on top of global news may be crucial. Ciazza noted that “regulated and government officials are starting to talk about” global regulation of both stable coin and tokenized securities.

Lack of standardization with new technology

In addition to an evolving regulatory framework, tokenization technology may be experiencing a period of growth and change as developers work to find an efficient and effective process. “I think the first challenge for the industry, meaning for blockchain, is to figure out how do you take all these disparate functions and where can you actually digitize it? At what point could you digitize it?” Bob Hershy questioned.

Chris Pallotta, whose company works to answer many of these questions, answered that he sees the technology growing over a period of time. “I think it's a matter of steppingstones to get there.” He noted that he thinks that it’s important the technology does not become too centralized. “There needs to be some sort of check and balance for the problem, process in place.” Developers should be allowed to build, Pallotta added, but there needs to be a check to ensure efficiency.

Both Hershy and Caiazza had differing views where this balance could come from in the future. Hershy suggested that large companies could avoid the risk of inefficient chain technology by exercising due diligence. Caiazza pointed out that eventually, there will likely be more centralization of tokenization to work within the existing regulatory frameworks.

Digital tokenization of assets and equity is a new frontier for regulators, technology companies, and the multitude of industries that see this technology as a provider of liquidity in normally illiquid assets.  However, overall, Moderator Betz said it best when he noted that the key takeaway from the discussion is that tokenization is “a much more nuanced conversation.” The technology is “broad” (enough) and “ethereal to a certain extent” that it requires education, so that would-be adopters can get “specific about what the impact is going to be for whatever area that they're dealing with.”

Angie Matturro is an Applications Marketing Lead at Shareworks by Morgan Stanley with years of dedicated experience taking complicated topics and breaking them down into easy to understand parts. She recently received her JD from Arizona State University, Sandra Day O’Connor School of Law, and is excited to help share the organization’s industry knowledge and expertise. 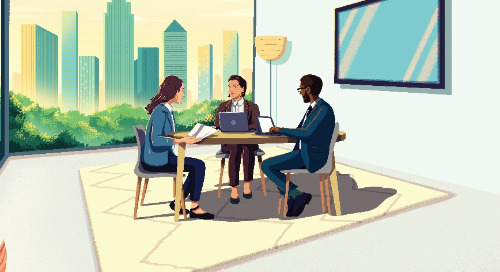 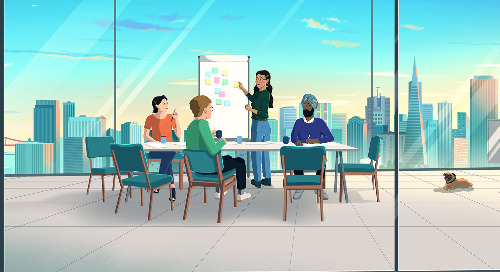 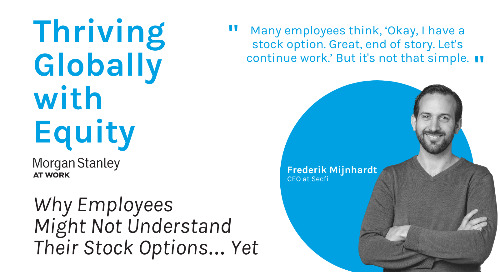 No More Piecemeal Research: Frederik Mijnhardt on the Next Era of Equity Compensation Education

Learn how Frederik Mijnhardt, CEO and co-founder of Secfi, is helping employees both deepen their equity compensation knowledge and exercise their options early by connecting them with investors. 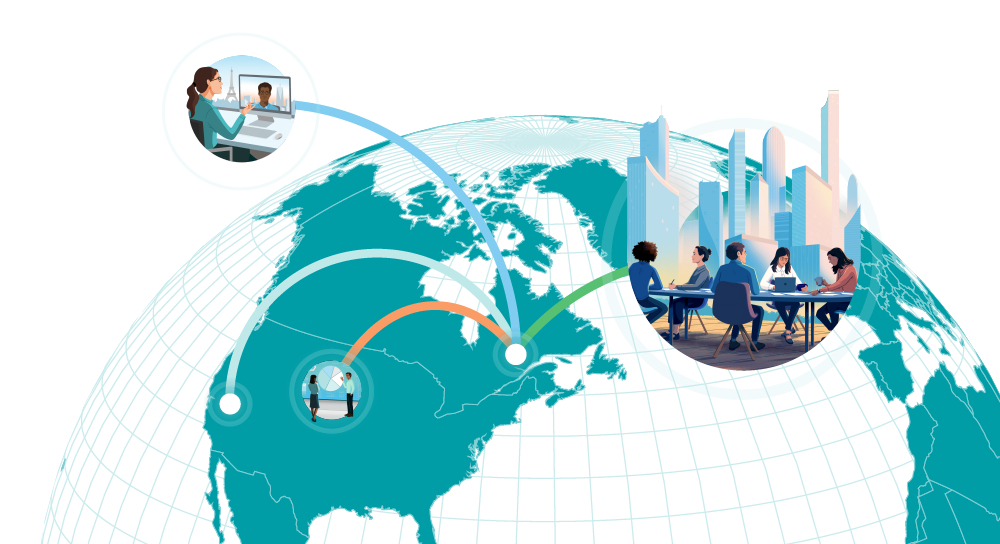 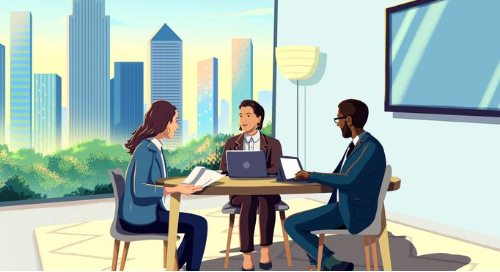 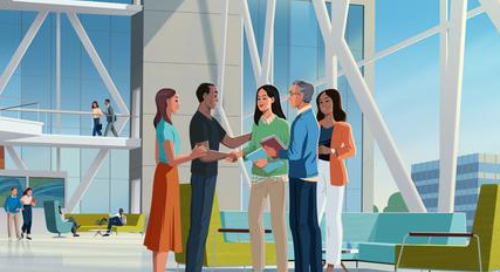 Whether you’re in the early stages of building your equity plan or a well-established company with thousands of shareholders, Morgan Stanley at Work can help you simplify equity plan management. 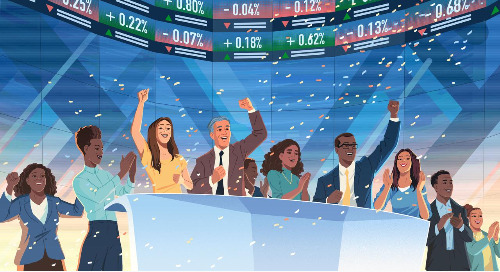 Learn abut the basics of an initial public offering (IPO), including the definition of an IPO and the IPO process. 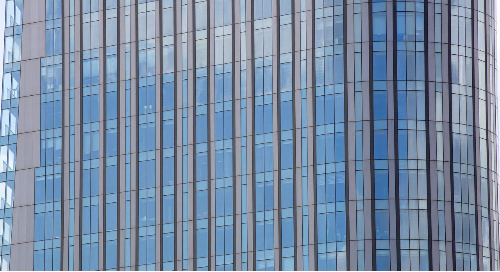 The 409A Valuation Process

What is a 409A valuation and why does it matter for your company's equity compensation plan? 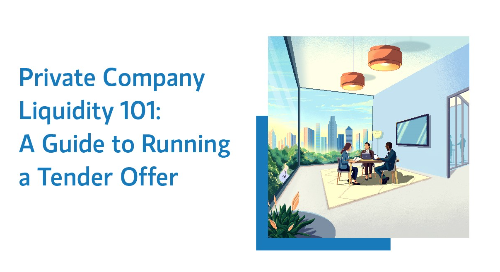 Learn what a tender offer is, how it works, why a company may choose to conduct tender offers, and more. 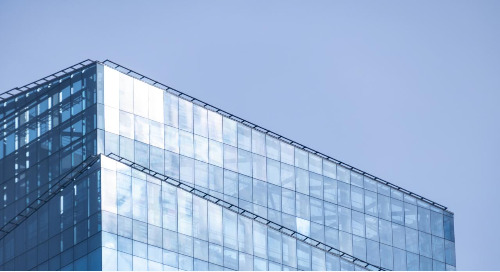 What is a Private Company Tender Offer and How does it Work?

Private company tender offers may be confusing, especially if it is a company's first time offering liquidity to shareholders. 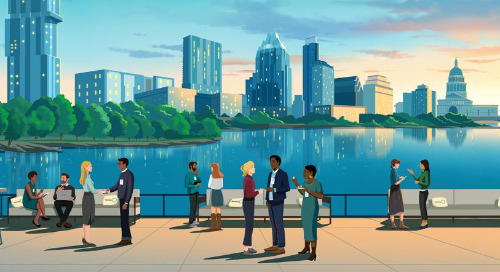 3 Reasons Why Private Companies May Choose to Conduct Tender Offers

Each company has a unique reason for running tender offer events. 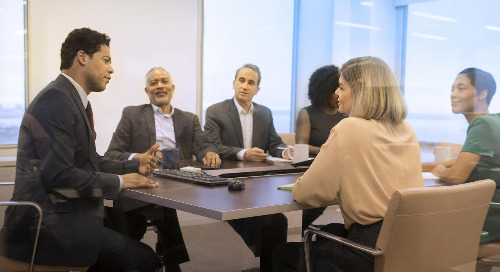 Who are the Parties Involved in a Private Company Tender Offer?

There may be other parties involved in a tender offer other than just the buyer and the seller. 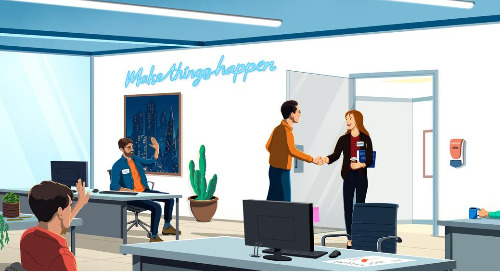 When Should a Private Company Think About Running a Tender Offer?

Tender offer timing is unique to each company and based on a number of variables. 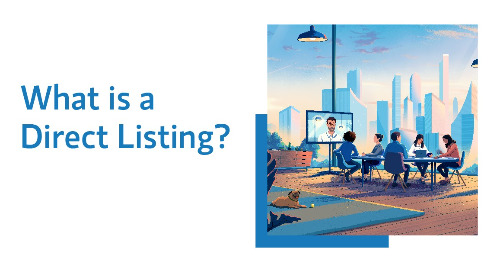 What is a Direct Listing and How Does it Impact Your Equity Plan? 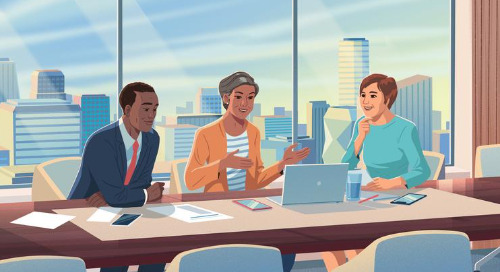 Is it Time to Run a Liquidity Event?

Find out how your company compares to other companies who ran tender offer events through the Shareworks platform since 2020 by answering these five questions. 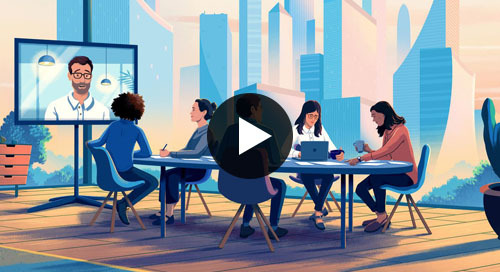 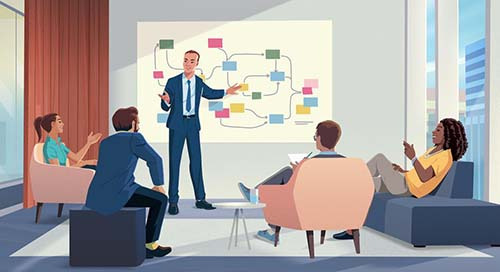 How Can an IPO Affect Stock Option Compensation?

Going public is an exciting time for a company, but it can also come with a complex to do list. Here's what to know about how an IPO can affect stock option compensation. 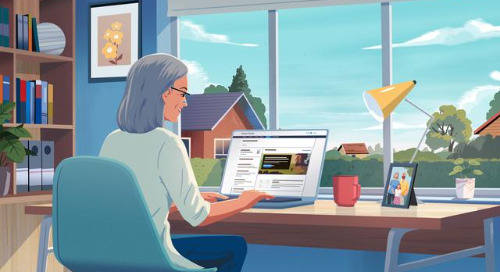 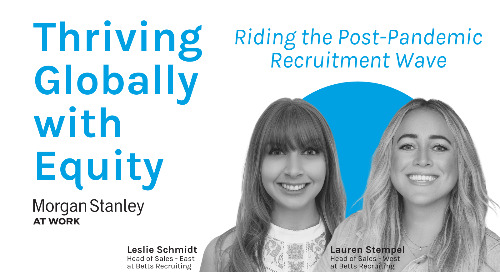 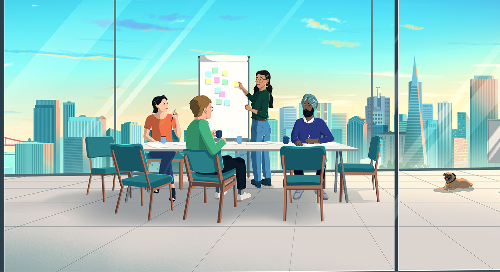 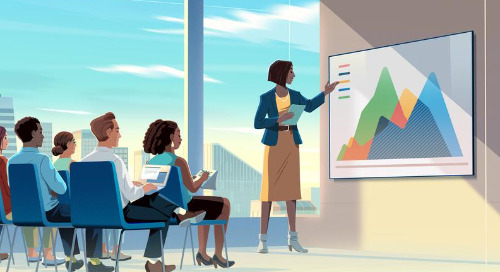 Read
Return to Home
The Virtual Liquidity Series is for informational purposes only. It does not provide individually tailored investment advice. It has been prepared without regard to the individual financial circumstances and objectives of persons or companies that receive it. Morgan Stanley Smith Barney LLC (“Morgan Stanley”) recommends that investors and companies independently evaluate particular investments and strategies, and encourages them to seek the advice of a Morgan Stanley Financial Advisor. The appropriateness of a particular investment or strategy will depend on an investor’s individual or companies’ circumstances and objectives.
Guest speakers are neither employees of nor affiliated with Morgan Stanley Smith Barney LLC (“Morgan Stanley”) or its affiliates. Opinions expressed by the guest speakers are solely their own and do not necessarily reflect those of Morgan Stanley. Forward-looking statements may be made by guest speakers, and there can be no guarantee that they will come to pass. Companies should consult with their own legal, tax and other advisors before making any legal, tax or transaction-related decisions as Morgan Stanley, its affiliates and Morgan Stanley employees do not provide tax or legal advice.
Attendance at this Video Conferencing meeting is through invitation by Morgan Stanley Smith Barney LLC (Morgan Stanley) only. If someone outside of Morgan Stanley has forwarded you an invitation, please provide your full name and email address above or excuse yourself from this meeting. If anyone else is present with you, please identify them at the start of the session so that the meeting organizer is aware of everyone in attendance.
Please be advised that any information, content, products and services discussed during this meeting are intended only for individuals accepted into the meeting and residing in states where the meeting organizer is registered. You may not record, copy, reproduce, print, publish, circulate or distribute any of the content or materials discussed and/or presented during this meeting without the express written consent of Morgan Stanley.
Please note that any information or content shared by you as a meeting participant in the Video Conference such as documents or applications will be visible to all other attendees. For that reason, you should only share information that all attendees are authorized to view.
Please note that the names or phone numbers of attendees will be visible to all other attendees.
Shareworks, Morgan Stanley Smith Barney LLC, and its affiliates and employees do not provide legal or tax advice. You should always consult with and rely on your own legal and/or tax advisors.
Morgan Stanley at Work and Shareworks services are provided by Morgan Stanley Smith Barney LLC, member SIPC, and its affiliates, all wholly owned subsidiaries of Morgan Stanley.
CRC 3766400 (09/21)
× Streams